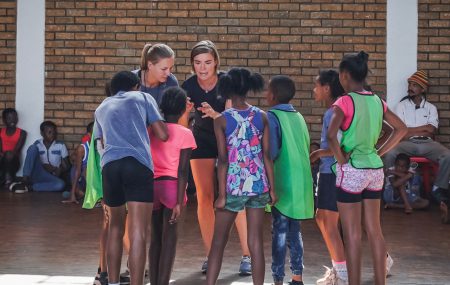 From Blomberg to the Cape – As volunteer coaches in South Africa

Giesa and Steffi Klaunig are two former Handball Bundesliga players at HSG Blomberg-Lippe. They are currently travelling around the world and have also made a six-week stopover at PLAY HANDBALL. In the following interview with the HSG, they report on their experiences.

END_OF_DOCUMENT_TOKEN_TO_BE_REPLACED 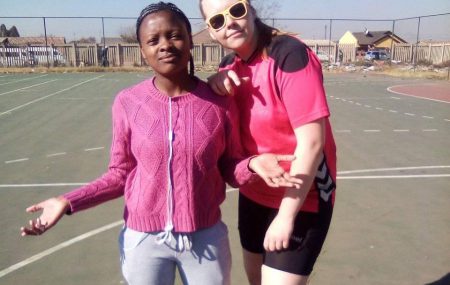 “I got to know South Africa from a completely different angle. Not from the tourist side. I became part of a community. A community that has given me a warm welcome and showed me what “Ubuntu” means.”

Sophia has been a volunteer at “PLAY HANDBALL ZA” in Daveyton, Johannesburg for two months. In Johannesburg North-East she experiences township life and helps at the Kgalema Primary School with Physical Education during Life Skill Classes and in afternoon programmes assist Sports Initiative Project at up to seven primary schools with the development of handball. END_OF_DOCUMENT_TOKEN_TO_BE_REPLACED 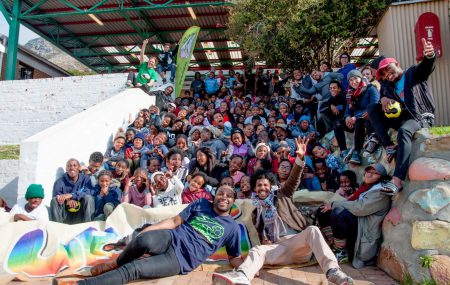 “I am, You are, We are South Africa!” That was the theme for the 1st Ubomi Wintercamp sponsored by the Cape Times Fresh Air Camp. Over 100 disadvantaged youth from different communities of the environments of Cape Town experienced activities around Art, Dance, Nature & Handball over the weekend of 26th to 28th of July at the Campsite in Simon’s Town.

The Cape Times Fresh Air Camp celebrated its 100 years anniversary and, for this reason, invited the children of Ubomi children houses to celebrate with them. Over 100 children and 25 facilitators were invited to spend a weekend at their campsite in Simon’s Town. For the 1st Winter Camp initiated by Ubomi, the organisation invited its partner organisation to come on board with children of their programmes and with activities to collaborate and co-create together a unique and memorable experience for the children. END_OF_DOCUMENT_TOKEN_TO_BE_REPLACED 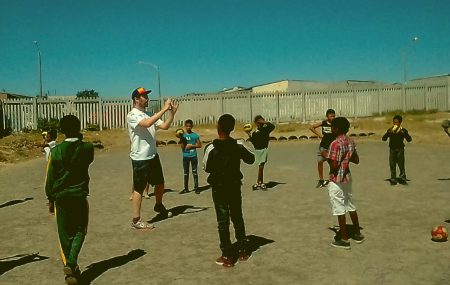 “The many affectionate encounters with impressive people (adults and kids) in the township are a great experience.”

Daniel has been a volunteer at “PLAY HANDBALL ZA” in Cape Town, Lavender Hill, for one month. In the so-called Cape Flats he helps in four primary schools Levana, Hillwood, Zerilda Park and Prince George as a handball coach. He supports our coach La-Toyah and the organization Learning-in-Reach to introduce handball as part of the Game Changer program. END_OF_DOCUMENT_TOKEN_TO_BE_REPLACED 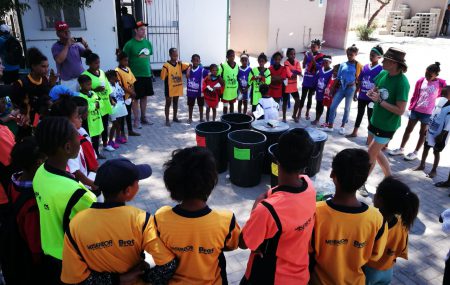 Play Handball was invited by Initiative for Community Advancement (ICA) to conduct a handball session with just under 100 youth at Karookop Primary School, outside Eendekuil, Western Cape on the 24th of February 2019. The youth were introduced to handball basics, such as passing, throwing, dribbling, etc. There was also a recycling component to the day. END_OF_DOCUMENT_TOKEN_TO_BE_REPLACED 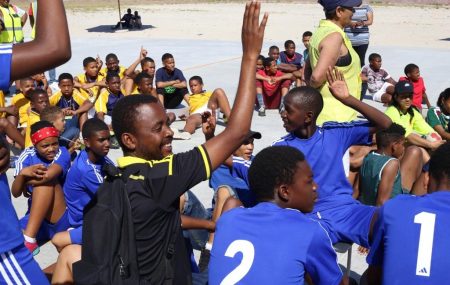 Interview with Thabang Mphatoe from our partner orgaisation SCORE. He is working beside others as a handball coach at the Franschhoek Valley Community Sport Centre.

When and how did your relationship with Play Handball SA start?

I got to know Play Handball in 2017. We had a volunteer from Play Handball based at our community sport centre. In this year we went with our team as well to the Supercup in Cape Town. At the handball tournament we got lots of information about environmental awareness and as well learned new things about coaching. After he left, I took over as a coach and that where the relationship between me and Play Handball started. END_OF_DOCUMENT_TOKEN_TO_BE_REPLACED 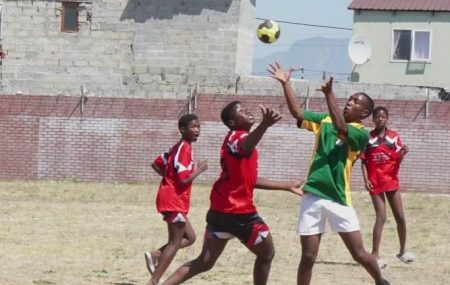 Supercup inspires over 450 children in Africa

The Play Handball Supercup series is still a long way from such a big tournament, but this year, there was a new pleasing development. In 2018, the tournament was played not only in South Africa but also for the first time in Kenya. The basic orientation has not changed. The Play Handball Supercup is and remains the first tournament series in Africa that combines sport with education and environmental protection. The motto is: More than handball! END_OF_DOCUMENT_TOKEN_TO_BE_REPLACED 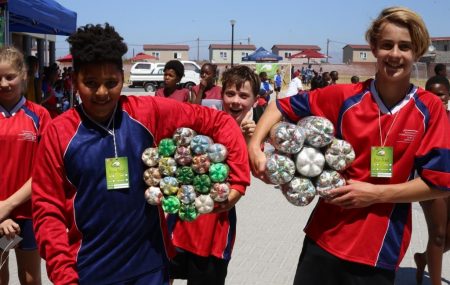 Using Sport to raise awareness for Climate Change! The PLAY HANDBALL Supercup is unique in its kind and is the first Handball & Environmental Tournament Series in South Africa.

After two successful annual events in 2016 & 2017, with over a thousand children reached from both Cape Town and Johannesburg, PLAY HANDBALL ZA (PHZA), in partnership with the Konrad Adenauer Foundation (KAS), hosted the PLAY HANDBALL Supercup 2018 on the 27th of October 2018 at Hindle Road Primary School, Delft, Cape Town, South Africa. END_OF_DOCUMENT_TOKEN_TO_BE_REPLACED 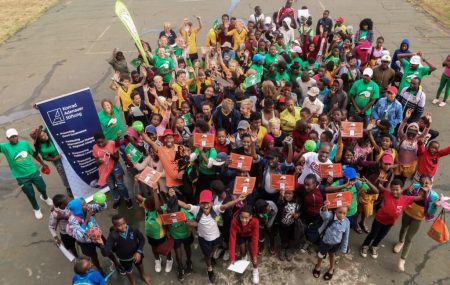 Using Sport to raise awareness for Climate Change! The PLAY HANDBALL Supercup is unique in its kind and is the first Handball & Environmental Tournament Series in South Africa.

After two successful annual events in 2016 & 2017, with over a thousand children reached from both Cape Town and Johannesburg, PLAY HANDBALL ZA (PHZA), in partnership with the Konrad Adenauer Foundation (KAS), hosted the PLAY HANDBALL Supercup 2018 on the 20th of October 2018 at the Sinaba Sports Stadium, Daveyton, Gauteng. END_OF_DOCUMENT_TOKEN_TO_BE_REPLACED 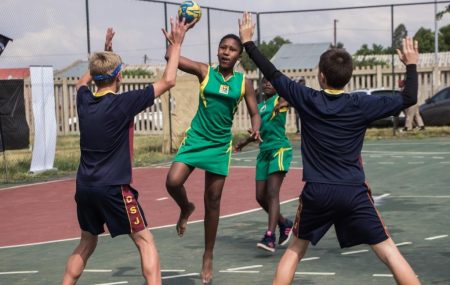 Super handball action at the Sinaba Stadium in Daveyton